Romanov, the living legend, propelled teenager Bertram Allen towards the top of the world rankings by winning 5* Grand Prix against the world’s best horses. His most memorable wins include the World Cup of Bordeaux, the Global Champions Tour Paris, the Nation’s Cup at La Baule, Saut Hermes Paris (2 years in a row) and the Aga Khan trophy in Dublin. In 2016, aged 18, Romanov secured the overall Global Champions League win for Valkenswaard United at the final in Doha before retiring at the top of his career in 2017. Romanov is possibly the greatest ever stallion son of Heartbreaker, the sire of Zidane, Cidane, Toulon, Zambesi and Actionbreaker to name a few. Romanov's mother Narzisse, contributes the blood of Darco, Ahorn Z and the addition of Ladykiller via Landgraf. She also bred three other 1m60 jumpers after Romanov, and her young line is beginning to populate with even more Grand Prix progeny. Romanov's French-influenced dam line explains why he was such a success at the top level of the sport. The cross of French blood with Heartbreaker is known for producing exceptional jumpers. This can be seen with the very similar pedigree to Romanov in Halifax van het Kluizebos. This mixture of raw jumping ability and blood creates the perfect stallion required for the modern sport; athletic, fast, ultra-Careful and brave. Romanov retired fit and healthy in 2017 and was made available for commercial breeding for the first time. During his career, he sired a small number of progeny, yet from these, we already see a huge strike rate of international jumpers, including: 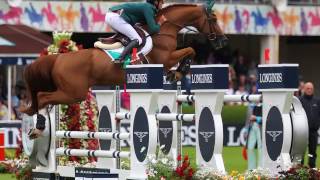 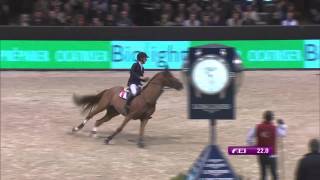 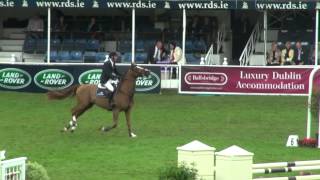 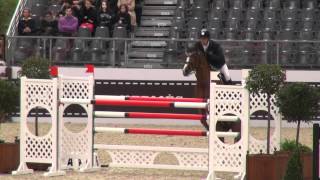